Over the past year, Contact 6 has received 31 complaints about Window Select. The company is less than three years old. Most complaints are about installation delays.

Retiring and selling his business, Michael Sugden in New Berlin spent nearly $11,000 on new doors from Window Select. He paid for the whole project in advance.

Window Select has scheduled Sugden’s installation for August 2021. Eight months later, its project has yet to begin.

“I just want my doors,” Sugden said. “Yes [Window Select] I can’t do my doors, at least be honest with me and tell me.”

Linda and Jeff Schenk in Jackson paid Window Select about $17,000 to replace the windows in their home. The company delayed their installation date several times. 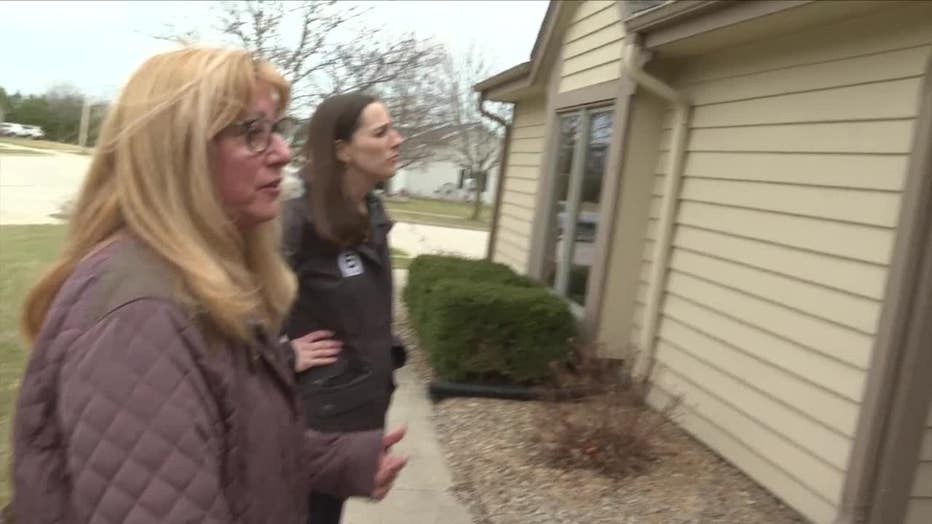 “October, November, December, January, then in January [the owner] pushed back until February,” Linda Schenk said.

Window Select gave the Schenks a refund check and a signed document saying they could cash it, “if the job isn’t installed by 3/19.” At the end of March, the Schenks cashed the check. 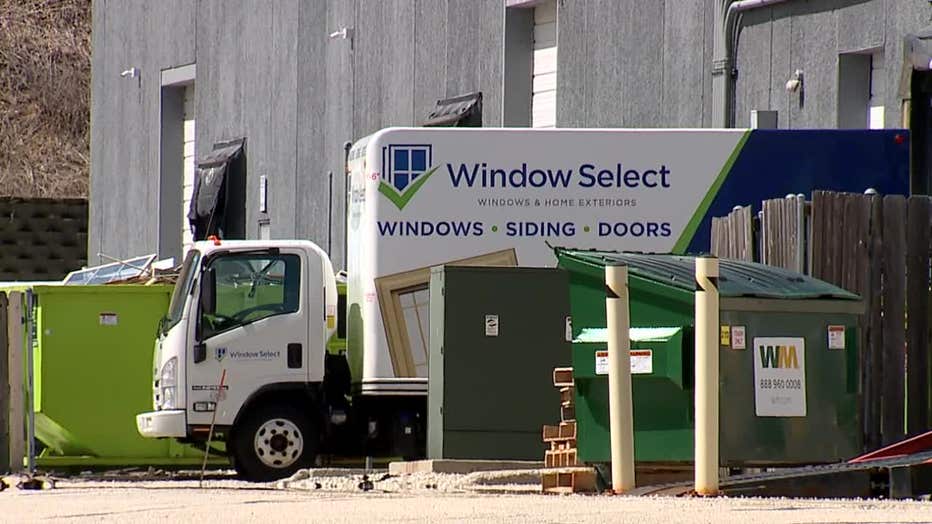 Then Linda Schenk said she received an offer that she had to refuse.

“I’ll write you a check again for the full amount and you can cash it,” Schenk told the owner. “But, I need you to sign a statement that you won’t post bad reviews about us.”

the Wisconsin Consumer Protection Bureau has 43 complaints about Window Select. The state told Contact 6 it is reviewing the company’s business practices.

“If we see a pattern for the same company, or the same type of activity within an industry, we’ll take a closer look,” said Michael Domke, director of the Consumer Protection Bureau.

Since April 18, the Better Business Bureau (BBB) had over 180 complaints about Window Select. 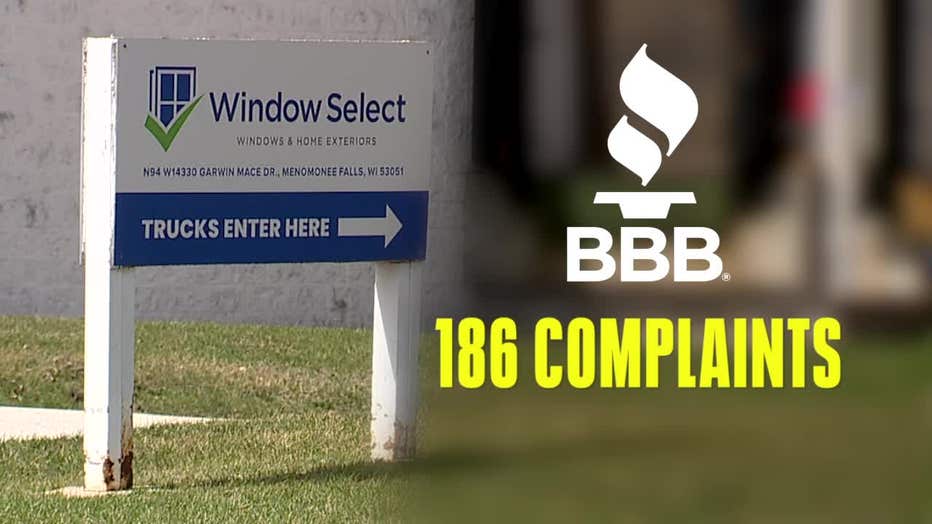 “In October we revoked Window Select from the Better Business Bureau and currently they have an ‘F’ rating with us,” said Jim Temmer, president and CEO of BBB of Wisconsin.

The BBB has issued three consumer alerts regarding Window Select. The BBB has heard from many customers that they have paid for the installation of windows and doors that were not completed or installed correctly. 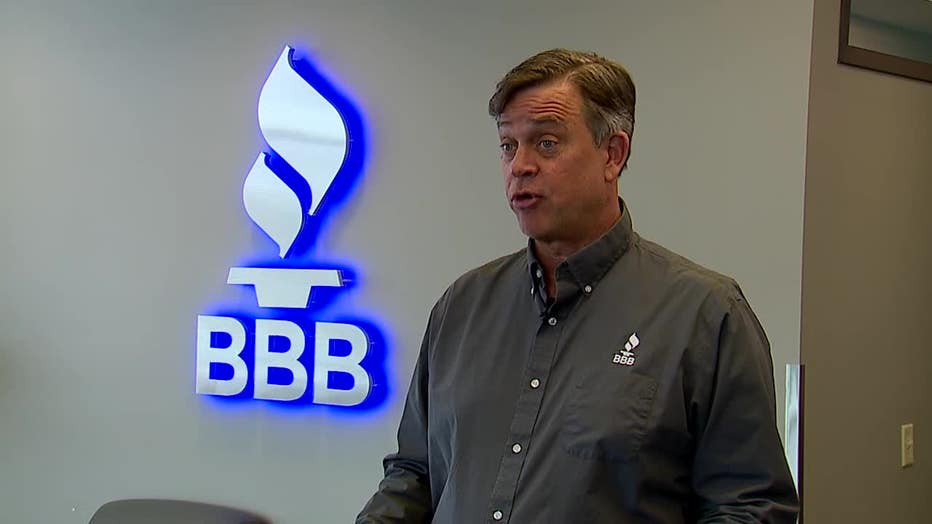 In correspondence with Contact 6, a Window Select customer wrote, “This has been a ridiculously frustrating process. Another wrote: “they let their customers down”.

In a statement, Kiswardy thanked customers “for their continued patience.” He said his business had faced “unexpected challenges, including supply chain issues causing backlogs”. Kiswardy admitted that “mistakes were made as well.” 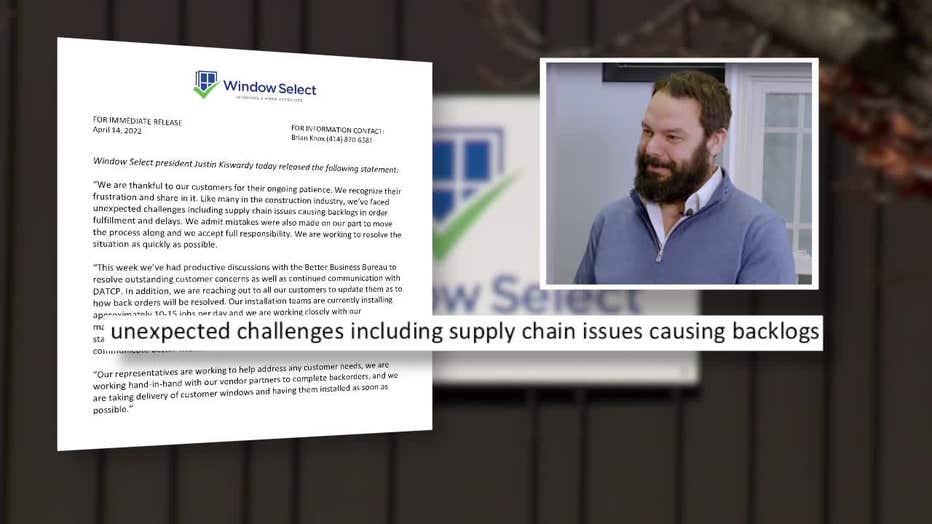 Last week, the Milwaukee chapter of the National Association of the Renovation Industry (NARI) told Contact 6 that “Window Select is no longer a member,” while stating that NARI stands for “good value…and high ethical standards.”

Sergeant Marc Shield of the Brown County Sheriff’s Office confirms that a criminal investigation is underway into Window Select. The investigation is being conducted in partnership with law enforcement across the state, including southeast Wisconsin. 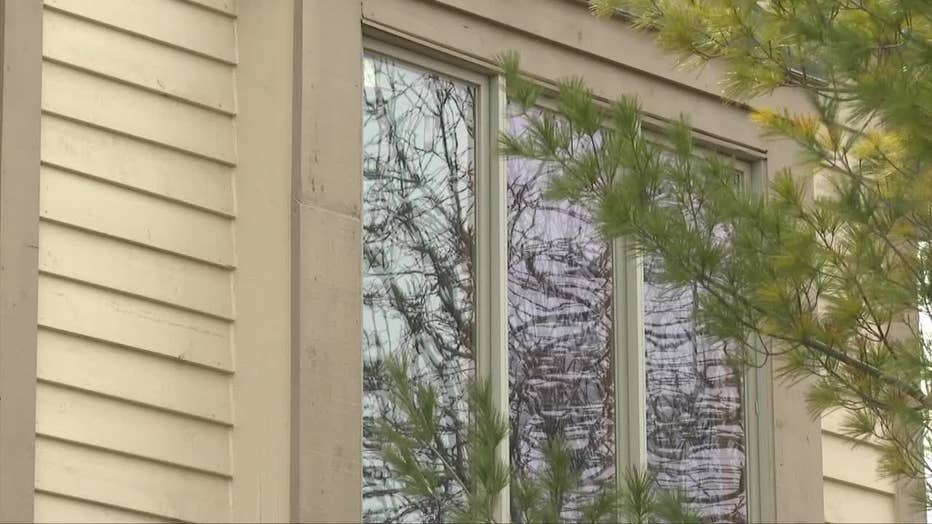 Sergeant Shield says he is early in their investigation, but right now they are gathering files, talking with clients and former employees.

A former employee is Brandon Epley, who says he was a sales representative. Epley says he left the company after hearing customer complaints and speaking with vendors about Window Select’s unpaid invoices.

“I value my ethics too much to just take money from people,” Epley said. “I still have customers texting me to this day asking if there’s an update on their windows yet.”

“Four times in the span of a year they changed window manufacturers,” Epley said.

Epley says several sales reps have left Window Select in recent months. He says he knows because “we all talk. We’re friends.”

Sugden filed a complaint form with Contact 6 regarding his doors in February. Shortly after, he says the company called him and told him that completing his work was a high priority.

“Right after filing a complaint with Contact 6, I had three days in a row where someone from Window Select called me,” Sugden said.

When Sugden met journalist Jenna Sachs in April, he was skeptical that his work would be completed.

“I feel like I’m being used, to be very honest,” Sugden said. “I would never recommend them to anyone.”

Last week, Contact 6 received an email written by the managing director of Window Select announcing his departure from the company. Like “as of today I am leaving the company with immediate effect,” he wrote.

Complete declaration of the Select window

“NARI Milwaukee is synonymous with good value and good consumer-entrepreneur relations, as well as maintaining high ethical standards. Window Select is no longer a member of NARI Milwaukee.”