PETALUMA, Calif., Oct.29, 2021 (GLOBE NEWSWIRE) – A private investigative firm retained by a Sonoma County resident who is owned by SOSN, a coalition of neighborhood residents advocating the common sense cultivation of commercial marijuana in the Sonoma County, found that during this unprecedented drought, cannabis growers reportedly trucked large amounts of municipal water to their grow sites. California is facing the driest year in the last century, and county officials have asked residents to cut water consumption by 20% this summer and avoid growing vegetables, avoiding washing vehicles and taking fewer showers. Based on its observations, the PI firm report alleges that cannabis growers profited from these sacrifices by sourcing city water for residents only and irrigating their own crops instead.

All cities in Sonoma County prohibit the use of standpipe water for cannabis operations, and the State of California specifically allows cannabis operators to receive water only from pre-approved sources and recorded. The California Water Board can shut down growers for unauthorized water use. The Sonoma County Cannabis Ordinance requires enough water on site to grow on a sustainable basis. Any grow site that requires the use of municipal water by truck does not have a sustainable water source.

Similar water violations have reportedly been reported elsewhere based on abundant eyewitness information. Relevant Sonoma County officials have refused to investigate or refer the case to the Sonoma County Sheriff’s Office or the Sonoma County District Attorney’s Office.

SOSN is a coalition of neighborhood residents who advocate for the common sense cultivation of commercial marijuana in Sonoma County.

Image 1: A water hauler allegedly filled the tanks of a cannabis grower with town water from SR 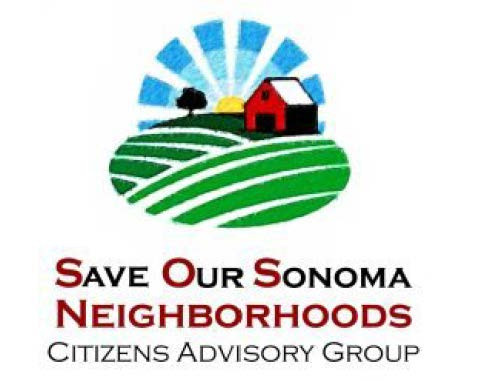 Image 2: Logo for the top center of the page 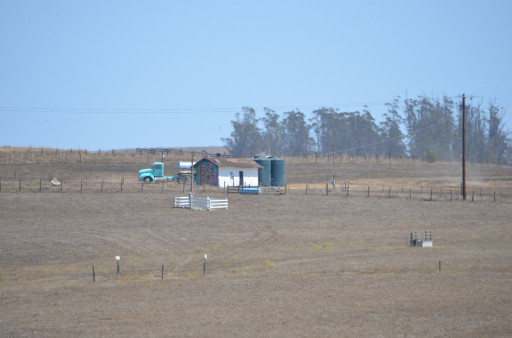 Image 3: A transporter allegedly filled the tanks of a cannabis grower with town water from SR 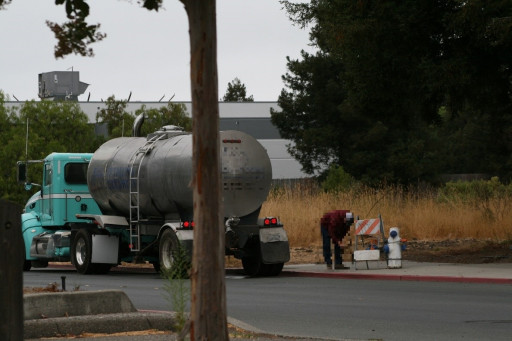 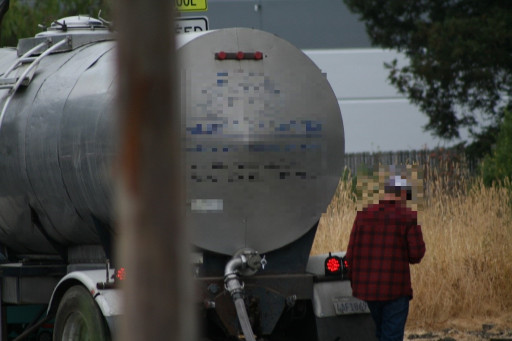 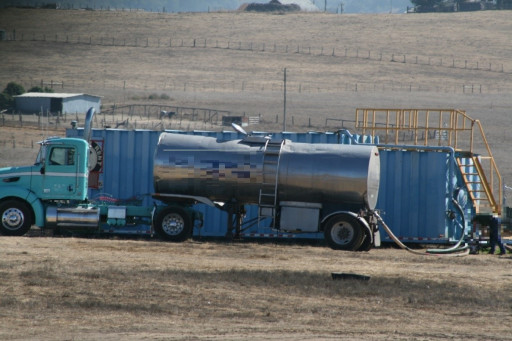 Image 6: A transporter allegedly filled the tanks of a cannabis grower with town water from SR 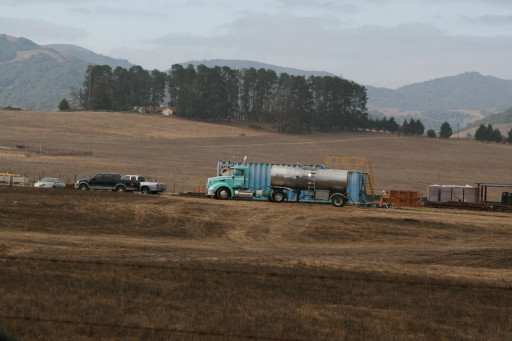 Image 7: A transporter allegedly filled the tanks of a cannabis grower with town water from SR

This content was posted through the press release distribution service at Newswire.com.